14 Vegan Foods That Are Loaded With Iron

14 Vegan Foods That Are Loaded With Iron

As a vegan, there are two questions about my diet I get asked on the regular:

1.) where do you get your protein?

And 2.) how do you meet your intake of iron?

Today, we’re focusing on the latter as it’s totally fair enough. The best source of iron is via animal products – think meat, fish and eggs – as they contain haemoglobin (haem iron has a high bioavailability, meaning it’s easily absorbed by the body.) That said there are plenty of plant-based foods that are rich in non-haem iron, which is essential for transporting the oxygen in the blood.

Other roles of iron include:

For men aged 19 and over, the recommended daily intake is 8mg per day. But, considering some foods inhibit the absorption of iron, there are a few things you should be wary of before nixing animal products entirely. 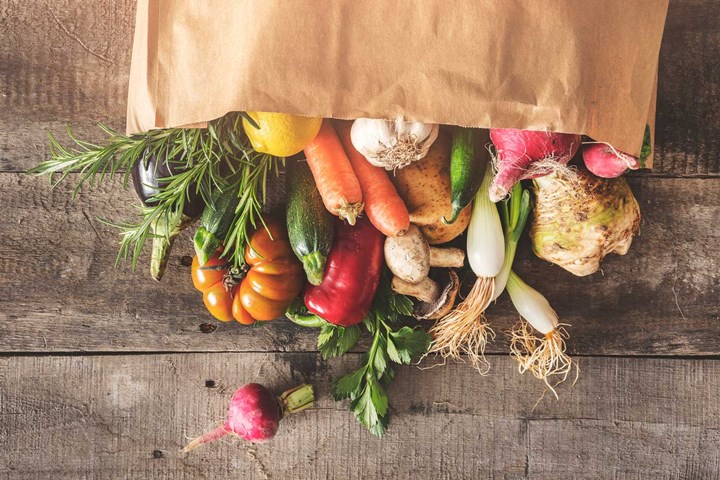 “Soy proteins can reduce iron absorption from plant sources, accredited practicing dietitian Natalie Von Bertouch tells Men’s Health. “The same goes for tea, coffee and wine as they contain tannins that bind to iron and carry it out of the body. This means it’s best to avoid drinking these directly after consuming a source of iron.”

To boost your absorption, Von Bertouch recommends loading up on vitamin C-rich fruits and vegetables.

“Cooking plant-sources of iron, for example spinach and broccoli will also help as the heat increases the amount of available non-haem iron in vegetables.”

The most at-risk groups of iron deficiency include: 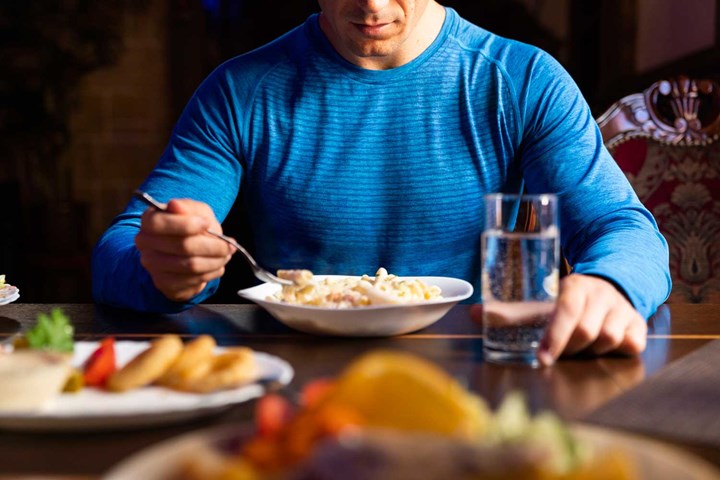 Here are our top picks for the best plant-based sources of iron: